Stressing the need to act quickly, congressional Democrats laid the groundwork for passing President Biden’s COVID-19 package with a simple majority vote via the budget reconciliation process. Early Friday morning, after a chaotic process called “vote-a-rama,” the Senate voted 51-50 to advance the budget bill that will serve as the legislative vehicle—Vice President Harris cast the tie-breaking vote. Now, lawmakers will turn to translating Biden’s COVID-19 package into law. Democrats are rushing to complete the process by early to mid-March, when unemployment benefits again expire.

Ten Republican senators have offered a counterproposal that would provide less than one-third the $1.9 trillion Biden seeks to help heal our nation. Republicans reduced the cost by cutting $150 billion from school aid, eliminating support for hard-hit state and local governments, scaling back and shortening the duration of unemployment benefits, and reducing stimulus payments to individual Americans from $1,400 to $1,000.

More than two-thirds of Americans support Biden’s COVID-19 package, according to a new poll from Quinnipiac University. Democrats back it 97-3 percent and Independents 68-25 percent while Republicans oppose it 47-37 percent; 16 percent had no opinion. Nearly 80 percent of Americans favor $1,400 stimulus payments.

NEA’s top priorities for COVID-19 relief include dedicated education funding, state and local aid, and closing the homework gap via the E-Rate program. We support President Biden’s proposal for $130 billion to help public K-12 school buildings reopen safely, $35 billion to help public colleges and universities do the same, and $350 billion in state and local aid to avoid further layoffs of educators and other essential public servants.

Another big issue is the lack of paid sick leave—many education support professionals are among the 60 percent of U.S. workers who do not have access to paid sick leave through their employers. NEA is urging Congress to renew and strengthen the requirement that employers provide paid sick leave and expand family and medical leave during the pandemic—make it available to eligible employees whether school buildings are open or closed, and require all employers to provide it. TAKE ACTION

The cordial Feb. 3 confirmation hearing for Dr. Miguel Cardona, President Biden’s nominee for Secretary of Education, was a stark contrast to the hotly contested nomination of Betsy DeVos four years ago. Members of the Senate Health, Education, Labor, and Pensions (HELP) Committee from both sides of the aisle expressed support for Cardona. “I will encourage all of my colleagues on my side to support you as well and to move expeditiously to have you sworn in as the next secretary of education,” said Sen. Richard Burr of North Carolina, the top-ranking Republican on the HELP Committee.

Cardona stressed that “we must be able to reduce spread and contain the virus” to reopen schools safely. “If we really want to recover, we need to invest now,” he said, noting that President Biden’s COVID-19 package would make possible to hire more teachers, school counselors, expand summer programming, and extend school days. NEA supports Cardona for Secretary of Education. The HELP Committee will vote Thursday, Feb. 11 to advance his nomination to the full Senate. TAKE ACTION 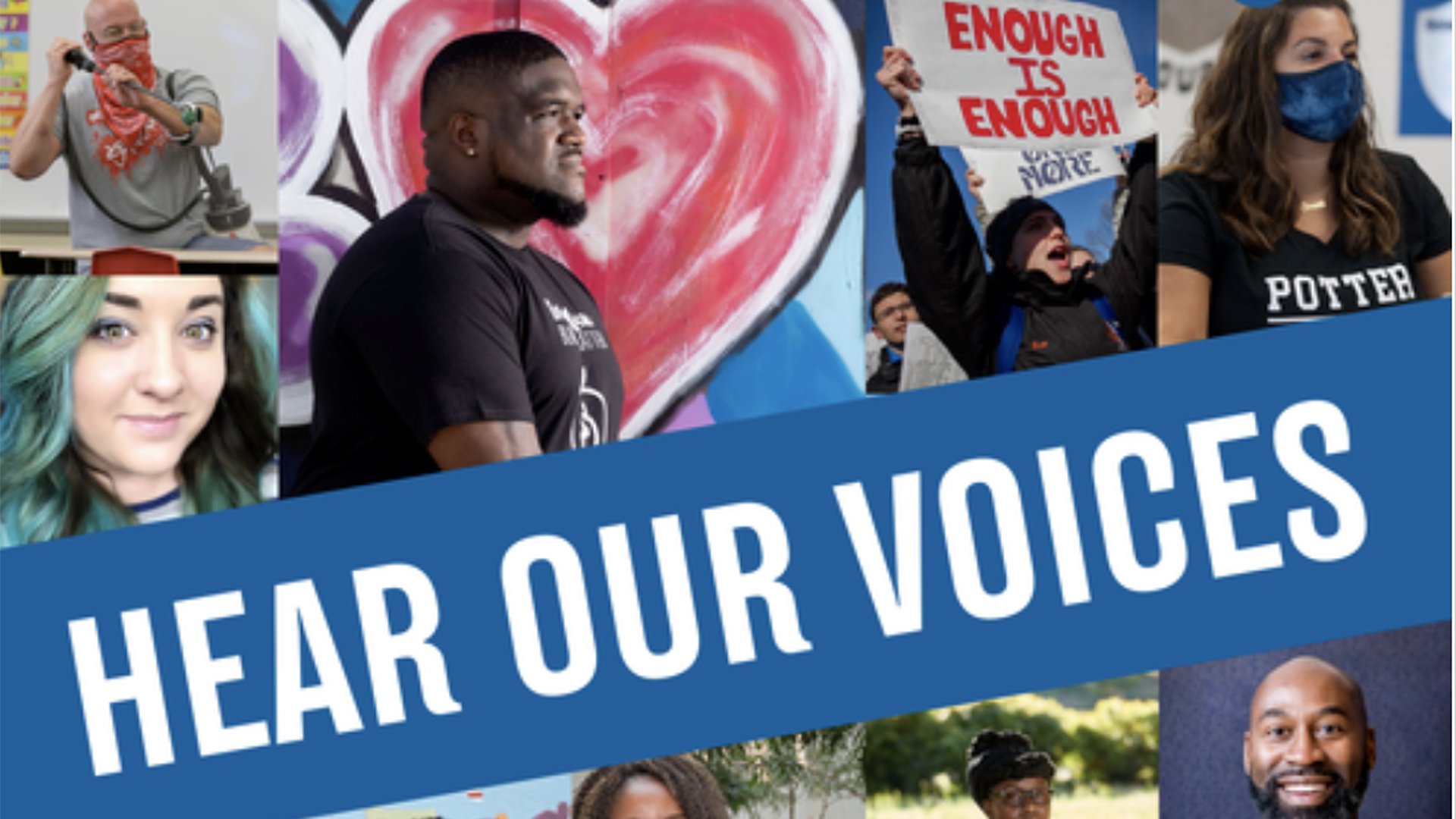 The National Education Association PAC Council, representing the broad array of educators and other professionals who make up our union including leaders from all 50 states and NEA caucuses, passed a resolution pledging that NEA will work to hold accountable the members of Congress who voted to continue the undermining of our democracy, promoting false and divisive conspiracy theories, as they tried to overturn the November 2020 election. The resolution, which specifically halts PAC contributions to the members of Congress who voted against certifying the results of the election, was passed unanimously by the PAC Council.

Rep. Adriano Espaillat (D-NY) reintroduced the REUNITE Act (H.R. 530) to reunite families separated at or near ports of entry to the United States.

Rep. Thomas Suozzi (D-NY) introduced the SALT Deductibility Act (H.R. 613) to repeal the cap on the SALT deduction that threatens states’ and localities’ ability to fund schools and other essential public services.

Sen. Debbie Stabenow (D-MI) said in a televised interview with Joe Scarborough, “To me it’s not about trying to pit teachers against children and parents. It’s [about] how do we make sure schools are safe? That teachers feel safe, that everybody feels safe, that parents know their children are safe.”

219 Democrats and 11 Republicans voted to strip Rep. Marjorie Taylor Greene (R-GA) of her appointment to the House Education and Labor Committee as NEA urged them to do.